How Programmers See It

In the climax of the Matrix, there’s a scene where Neo realizes that the world he sees is an illusion. And having seen through this illusion to the “code skeleton”, he’s able to control the Matrix instead of being controlled by it.

Similarly, as an indie programmer you need to see games a certain way in order to create them. You need to get past what looks visually complex and realize that there’s a simple structure underlying all 3D video games. I call this structure the code skeleton.

Code Skeleton: The Programming Skills You Need to Know

So, what exactly is the code skeleton? It’s the basic knowledge and skills that you need to “flesh out” a 3D video game. Specifically: 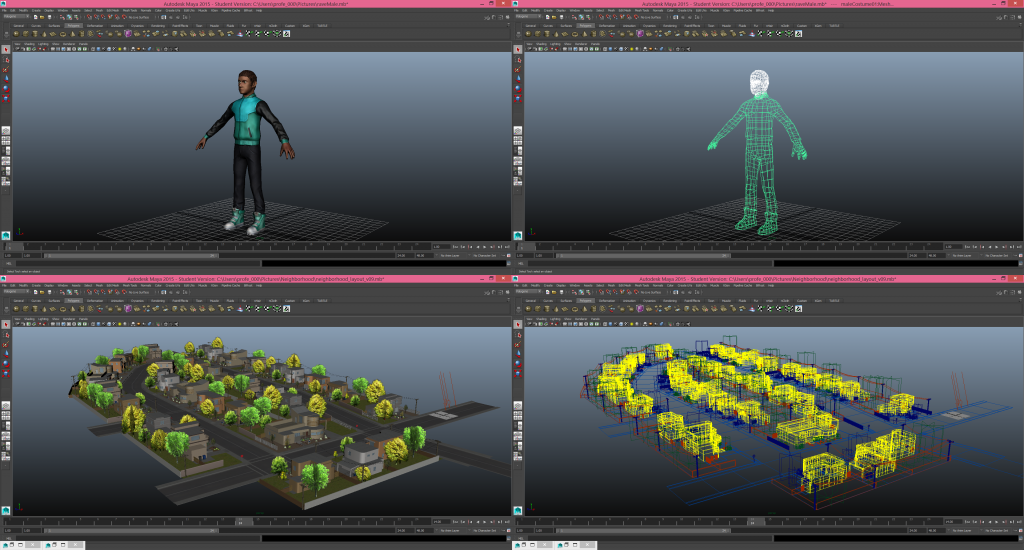 Left is how the Modeler Sees It, Right is How the Programmer Sees It

So here’s how you see it as a 3D video game programmer; you know that you’re given quests by the quest (level) designer and the modelers give you 3D objects:

That’s the code skeleton. Your job as a programmer is to flesh the skeleton out using these skills and make it “alive”—make it a playable game. Yes there are other skills, but the majority of what you’re doing are those listed. 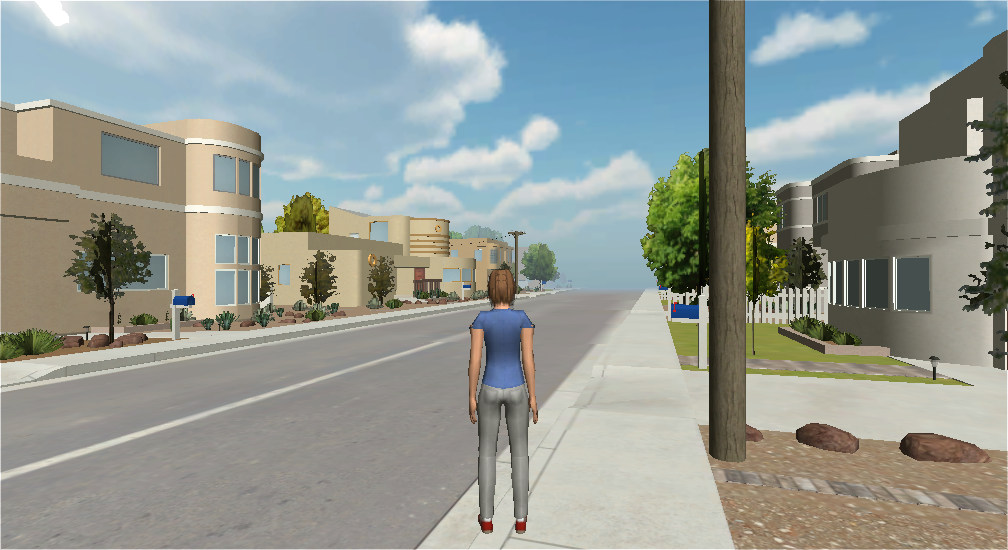 The Video Game is One Big Illusion

For those of you already familiar with data structures, I should point out that there’s one key data structure: a list. All objects are placed on a list. More on data structures in a later module. But the basic idea is that the list contains everything that the player interacts with in a given level. When something is created, you add it to the list; when something is destroyed or dies, you remove it from the list.

CC BY – This work is licensed under a Creative Commons Attribution 4.0 International License.